Eliel Saarinen: Finland’s turn-of-the-century master architect, known for his imaginative interpretation of Classicism and national romanticism.  He designed great works from the domestic to civic scale, including urban planning. Jane Jacobs: a legendary advocate for sensible urban planning.  Her writing and activism turned the tide in favor of historic preservation, diverse, walkable neighborhoods, and contextually sensitive policy.  In midcentury America, it was fashionable for planners to raze entire districts and drag residents into the future with grandiose projects.  Jacobs’ idea was simple: let people dictate how they should live.  Listen; make small, lasting improvements.  Protect community ties.  The debt we owe Jacobs is immeasurable. 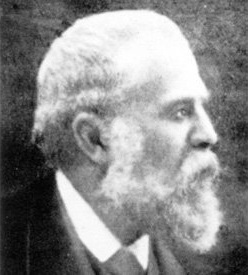 Antoni Gaudi, a genius of craft and engineering, credited Nature as divine inspiration.  His work is extraordinary and eccentric, yet rooted in the traditions of his native Catalonia.

John Ruskin: A voice for human expression and the dignity of workers in a rapidly industrializing world.  Ruskin’s 1853 volume The Stones of Venice helped shape my philosophy as an architect. 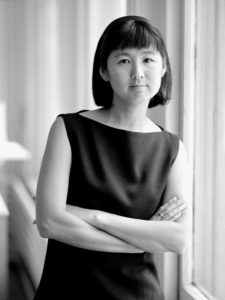 Maya Lin seamlessly blends art, sculpture, and architecture.  She is known for building monuments that incorporate natural elements and symbolically rich minimalism, including the Vietnam Veterans Memorial in Washington.  Her entry won that commission while Lin was an undergraduate student at Yale; a dramatic start to a brilliant career. 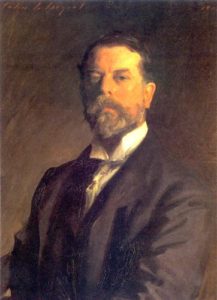 John Singer Sargent: A British realist and impressionist painter, with renowned talent for capturing light and human character.  His style was a model for my watercolor training at Notre Dame’s School of Architecture. 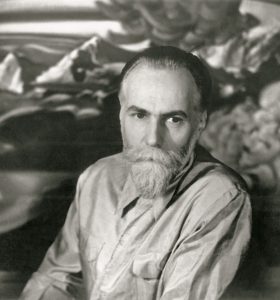 Ralph Ellison: A musician and writer who produced some of America’s classics.  He believed that art transcends human affairs, and that the greatest freedom is defining oneself through unfettered creative expression. 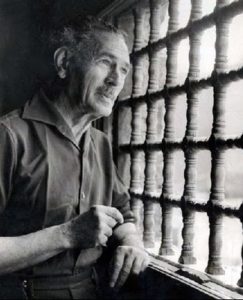 Hassan Fathy: Fascinated by the traditional construction of his native Egypt, Hassan Fathy designed for the people.  Sustainability and affordability were important to him, and he found solutions in vernacular building rather than the Modernist trends of his time. 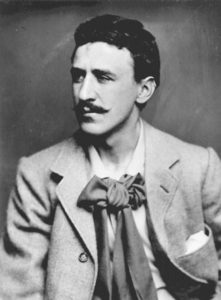 Charles Rennie Mackintosh: “There is hope in honest error; none in the icy perfection of the mere stylist.”  This remark by Arts and Crafts architect J.D. Sedding resonated with Mackintosh.  He designed eclectic, whimsical buildings and interiors, rooted in impressions of his native Scotland. 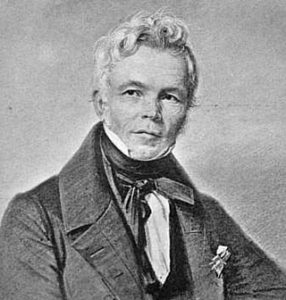 Karl Friedrich Schinkel began earning a living painting stage sets.  His architecture defined the Neoclassical landscape of Berlin.  He preferred the Greek classical period as a model for his designs, over ancient Rome. 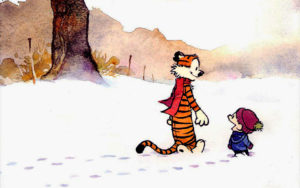 Bill Watterson: Creator of the Calvin and Hobbes comic strip.  He championed art and personal integrity, when such things were being phased out in a profit-driven world.  The dark humor, wisdom, and artistry of his comics molded my young psyche – who knows to what end.

http://michigantoday.umich.edu
My uncle’s renovation of a local landmark.

https://thecharnelhouse.org
“An architecture which cannot mold itself to the needs of its own time has lost its vital force.”

http://gothamist.com
“Can you like the way a building looks but hate what it represents?”

http://realfinishes.blogspot.com
“Classicists largely ignored the social questions and material qualities of their work, continuing to focus on its formal qualities and further refinements.”

http://mentalfloss.com
Good, meaningful design for those in greatest need.

https://www.wired.com
Organic, self-replicating designs with a Giger-esque sense of dread.

http://m.bdonline.co.uk
Leon Krier on the importance of perspective for architects.

http://theconversation.com
“The widespread acceptance of reinforced concrete may be the expression of a traditional, dominant and ultimately destructive view of matter as inert.”

http://www.forbes.com
“If we want everyone’s kid to succeed, we need to bring vocational education back to the core of high school learning.”

https://www.theguardian.com
“Architects really have to understand the context from the client – the culture, the economics, to the future of the residents who’ll live there.”

http://www.architectural-review.com
The importance of beauty, ritual, and community participation is reawakened through David Best’s ceremonial architecture.

http://www.nytimes.com
The contemporary trend towards artisanship makes a profit.

https://www.ft.com
“Canadian boringness isn’t intrinsic; it’s something we work at, cherish, and reward.”

http://news.nationalgeographic.com
“Even though medieval builders strove to create perfect dwelling spaces for the spirit of God, Tallon’s scans reveal that the western end of the cathedral is ‘a total mess…a train wreck.’”

http://www.nytimes.com
“One entered the city like a god; one scuttles in now like a rat.” – Vincent Scully

http://video.nationalgeographic.com
A great animation about the ancient Roman monument.

https://www.nytimes.com
“We’ve taught generations of architects to speak out as artists, but we haven’t taught them how to listen.”

http://apps.chicagotribune.com
“Like Chicago more than a century ago, China is a laboratory where architects, urban planners, government officials and developers are concocting the urban future — both for better and for worse.”

http://www.npr.org
“The average American house size has more than doubled since the 1950s.”

http://untappedcities.com
The state-commissioned drawings of Hugh Ferriss defined our vision of the future.  From Gotham City and Star Wars to America’s Art Deco skylines, his mark is apparent.

https://en.wikipedia.org
A grassroots movement to plan sustainable, pedestrian-friendly towns for the future.

http://bertrandgoldberg.org
Bertrand Goldberg’s unique midcentury designs are part of Chicago’s identity.  His preference for standardization was typical of Modernists; the worth of this approach will be judged by the passage of time.

http://www.curbed.com
“The director of Philadelphia’s Museum of Art, a building which Abele helped conceive in a classical Greek style, called him ‘One of the most sensitive designers anywhere in America.’”

http://www.newyorker.com
An account of souls, not statistics. True courage is seeking to fully understand others, without resorting to abstraction.